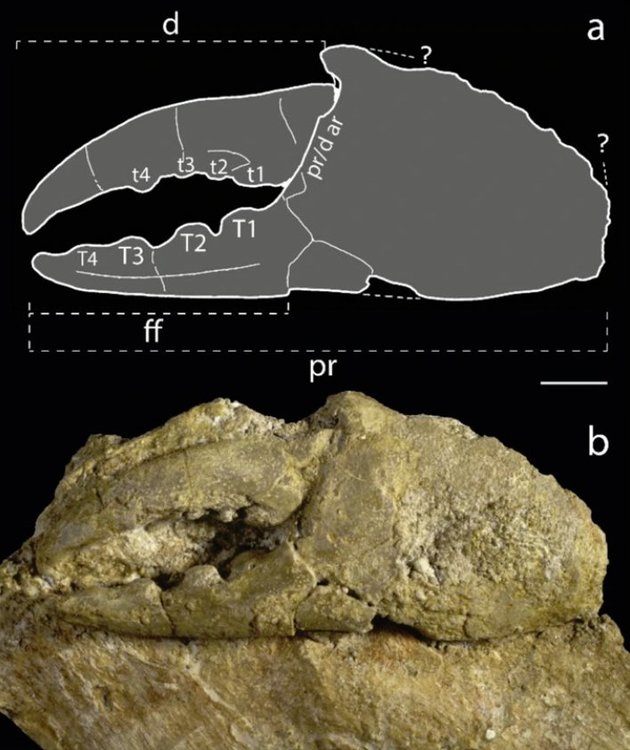 With approximately 1,500 extant species, freshwater crabs (Decapoda: Brachyura) are among the most diverse decapod crustaceans. Nevertheless, their fossil record is extremely limited: only Potamidae, Potamonautidae and Trichodactylidae are reported up to the Eocene of the Neotropics so far. This work documents unusually large decapod claws from the Upper Cretaceous (Campanian) continental deposits of Velaux and vicinity (southern France), in close association with large vertebrate remains. In addition to (1) the systematic assignment of these claws, the study addresses (2) the salinity trends in the deposit environment from its faunal assemblage and the elementary chemical patterns of fossils, and (3) the likely scenario for their auto/allochthony in the Velaux fluvial system. These claws belong to a new taxon, Dinocarcinus velauciensis n. gen. n. sp., referred to as Portunoidea sensu lato, a group of “true” crabs nowadays linked to marine systems. However, the faunal assemblage, the claw taphonomy and the carbonates Y/Ho signatures support their ancient freshwater/terrestrial ecology, making them the oldest reported continental brachyurans and extending the presence of crabs in freshwater environments by 40 Ma. Either as primary or as secondary freshwater crabs, the occurrence of these portunoids in Velaux is an evidence for the independent colonizations of continental environments by multiple brachyuran clades over time, as early as the Campanian. 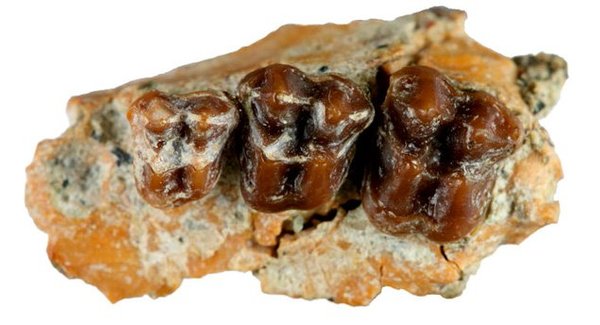 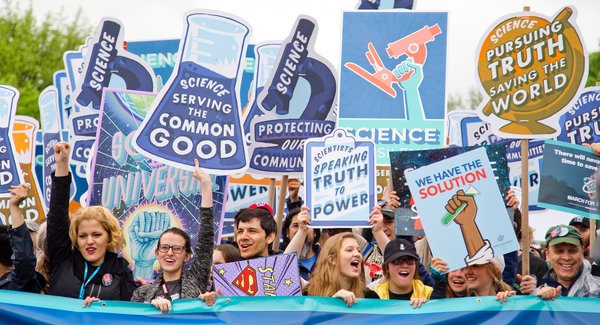 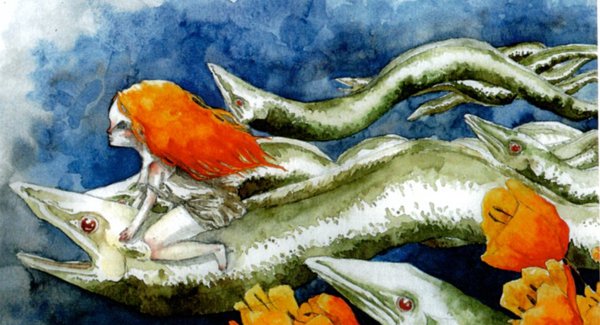 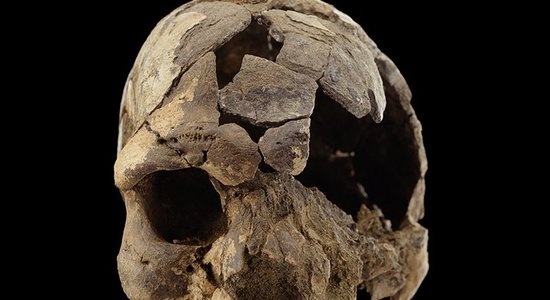 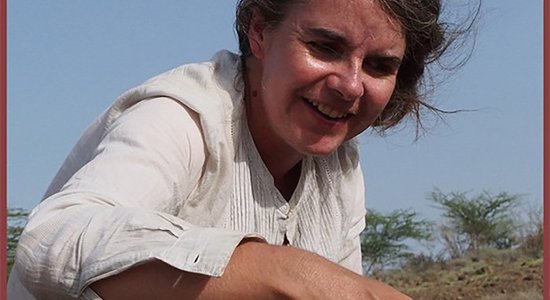