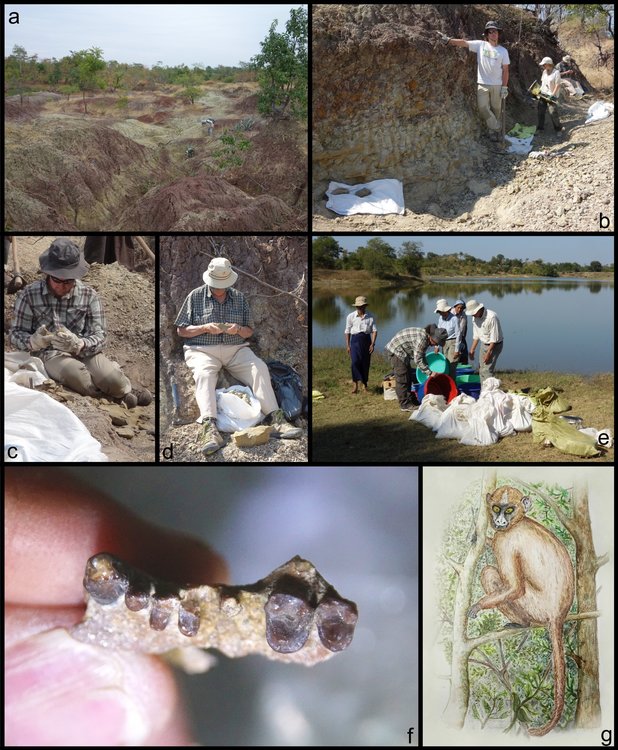 Deciphering the early evolution of anthropoid primates has been challenging paleontologists for decades. The Myanmar-French paleontological team, which has been tackling this problem in Myanmar for more than two decades, provides new insights into early anthropoid evolution in Nature Communications.

Anthropoids are a group of primates currently represented by New World and Old World monkeys, apes and humans (Fig. 1). They are distinguished from others groups of primates such as strepsirrhines (lemurs and lorises) by several dental and cranial characters (postorbital closure, shorter muzzle, increased vision due to more frontated orbits, fused frontal bones…). Deciphering the early evolution of anthropoid primates has been challenging paleontologists for decades over several continents. The recognition of fossil anthropoids is difficult because they display only a part of the features of extant anthropoids. Undoubted anthropoids have been traced back to the Eocene period and are as old as 45 Ma (ref. 1) but their early evolution is still poorly documented.

During several decades, anthropoids have been considered as originating from the Afro-Arabian continent where they have been recorded in the Eocene-Oligocene periods (39-32 Ma). However, successive discoveries in older localities (45-40 Ma) of more primitive anthropoids in China and Myanmar rather supports an Asian origin for this group. The Myanmar-French paleontological has been working in the Eocene of Myanmar for two decades in order to untangle the early evolution of the anthropoids in Asia. The work of excavation realized during the field campaigns 2015-2017 (Fig. 2) has led to the discovery of a new 40 million-year-old primate, Aseanpithecus myanmarensis, which further supports and refines the scenario of an early colonization of Africa by anthropoids originating from Asia (ref. 4; pdf: https://rdcu.be/bNcah). 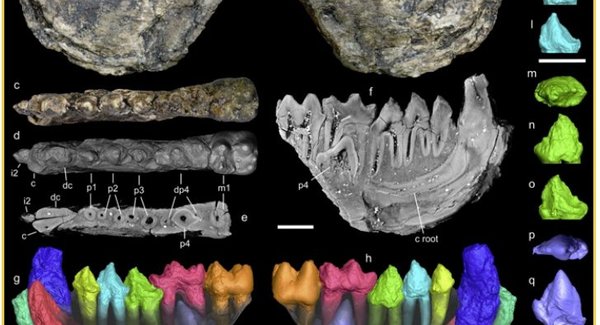 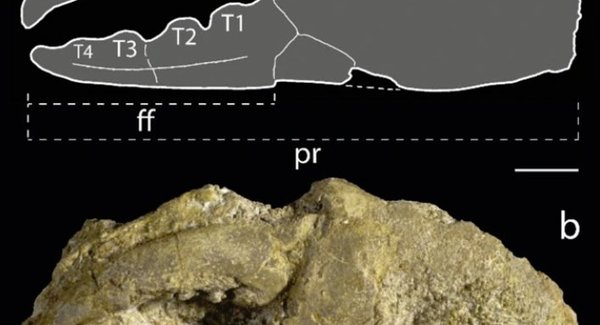 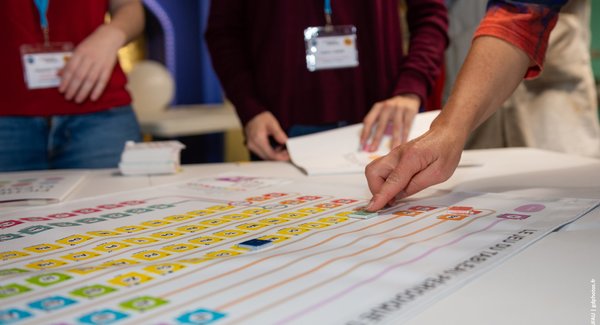 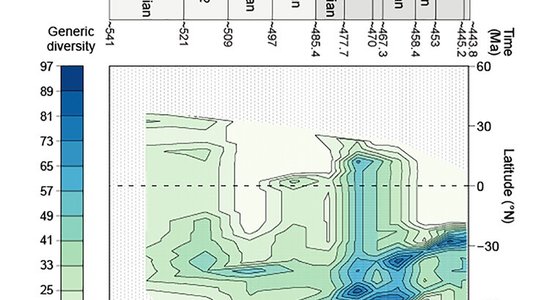 A new primate from the late Eocene of Vietnam illuminates unexpected strepsirrhine diversity and evolution in Southeast Asia Sivaladapidae is a...