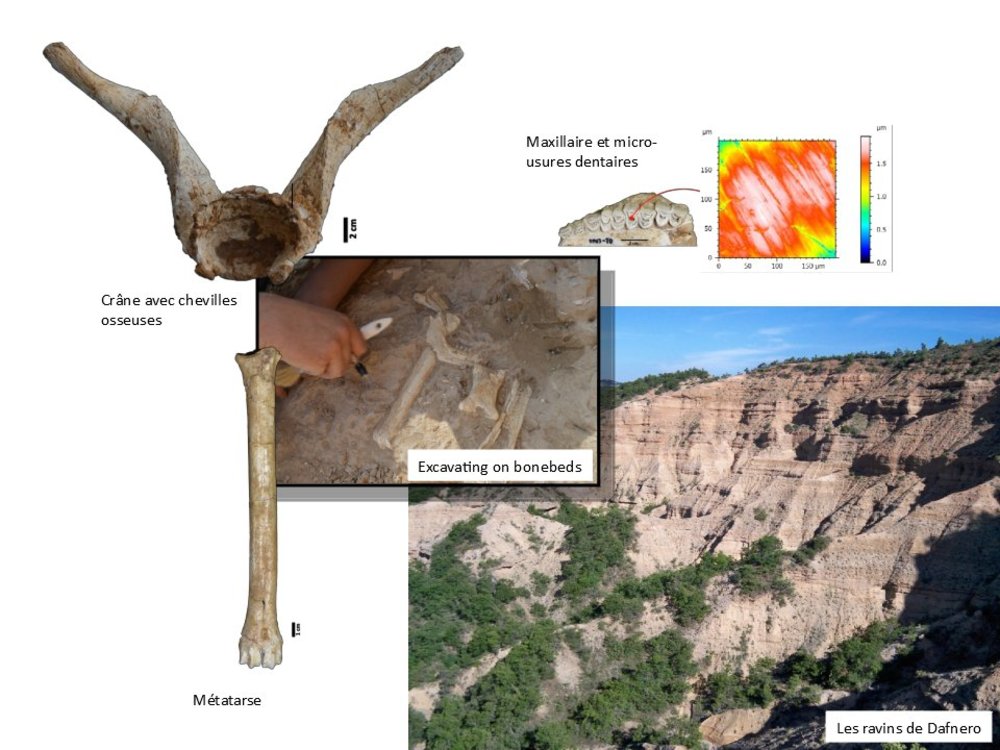 A new sample of 65 specimens representing a minimum number of 15 individuals of the Eurasian antelope Gazellospira torticornis is described from the Lower Pleistocene fossil sites of Dafnero (DFN, N. Greece). The intrapopulation comparisons highlight that several cranial (frontal sinuses, inter-frontal sutures, longitudinal grooves, degree of the horn-cores torsion, and development of anterior keel) and postcranial features are likely subject to sexual dimorphism, suggesting a mixed-herd DFN population of both males and females with a social distribution estimated at a ∼1:2 ratio (seven females and three presumed males). The analysis also reveals that both cranial and postcranial elements of G. torticornis are subjected to a strong temporal linear regression during the Villafranchian; this trend appears more evident in western than eastern European territories. Furthermore, for contemporaneous samples, the metapodials of G. torticornis show higher dimensions in northern (above ca. 42.5° of latitude) than in meridional latitudes. A preliminary ecomorphological study suggests that open landscapes with plains and quite homogeneous substrates was the preferred habitat of Gazellospira from Dafnero. A revision of Eurasian specimens and taxa referred to several genera and species of heteronymous spiral horned antelopes spanning from the Late Pliocene to the Early Pleistocene, allows us to propose synonymizing Gazellospira gromovae with Antilospira? zdanskyi, and to recognize Parastrepsiceros sokolovi as an early eastern subspecies of G. torticornis. Our morphological analysis does not support recent results about close phylogenetic relationships of Gazellospira with either Antilospira or Spirocerus. A biogeographic scenario is proposed, in which Gazellospira originates in the peri-Black Sea region with a radiation westwards and eastwards during the early Villafranchian. 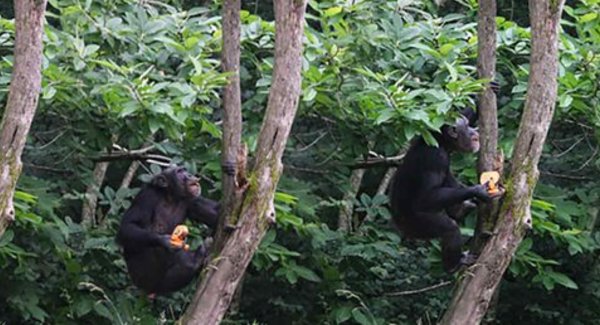 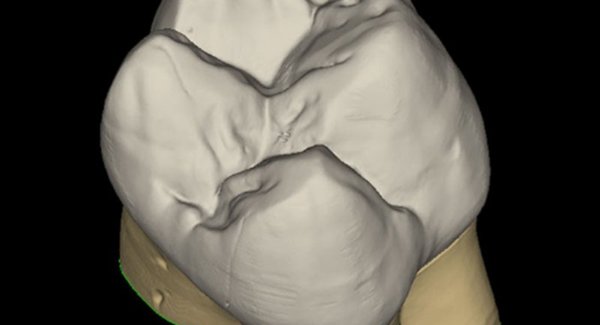 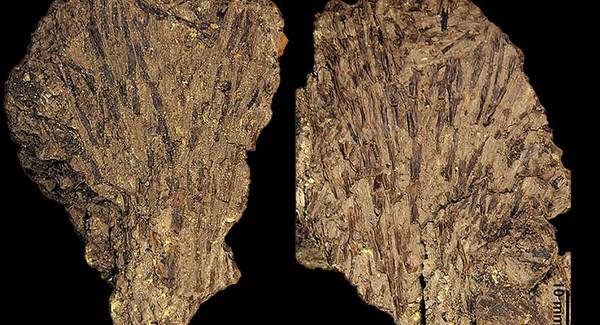 New fossil assemblage with amber, plants and vertebrates from the lower Cenomanian near Châtellerault (Vienne, western France) A large number of...