The Galericinae are a group of Erinaceidae that are currently distributed in Southeast and Eastern Asia. Although galericines have an Asian origin, their fossil record in this region is scarce, which greatly limits the knowledge of the evolutionary history of this group. We describe here the first fossils of Eulipotyphla from the middle Miocene (13.4–13.2 Ma) of the Mae Moh Basin of northern Thailand, and assign the material to three taxa of Erinaceidae attributable to the Galericinae (Galerix rutlandae, Lantanotherium anthrace, sp. nov., and Lantanotherium sp.). The Mae Moh erinaceids present a Lantanotherium-Galerix association that is uncommon in the Miocene of Asia. Galerix rutlandae is a species formerly described in the Siwaliks of Pakistan and India, which reaffirms the strong affinities during the middle Miocene between the mammalian faunas of Southeast and Southern Asia. The discovery of two species of Lantanotherium in Mae Moh provides additional knowledge about the evolution in Asia of this widespread Miocene genus that had never been recorded in Southeast Asia. The presence of three Galericinae in Mae Moh Basin reinforces the hypothesis of a mainly closed and wet environment during the deposition of the K and Q lignite layers. 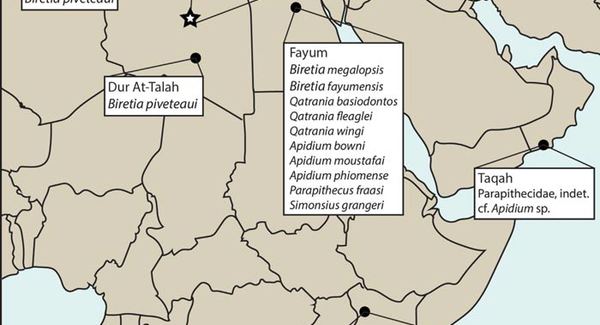 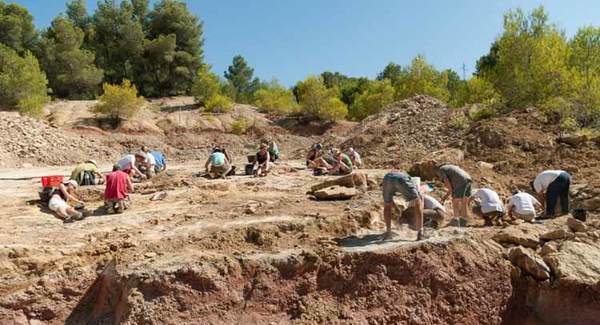 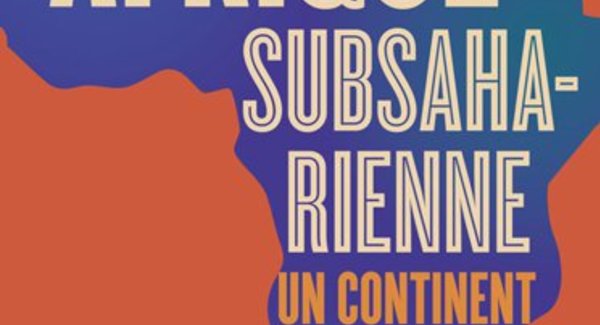 A new parapithecine (Primates: Anthropoidea) from the early Oligocene of Libya supports parallel evolution of large body size among parapithecids... 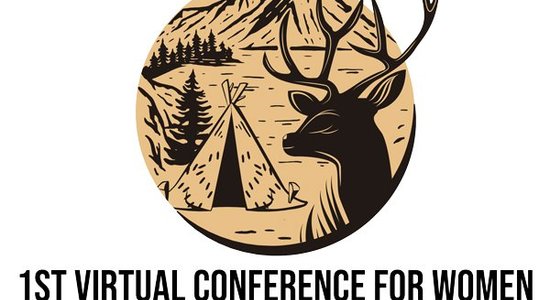