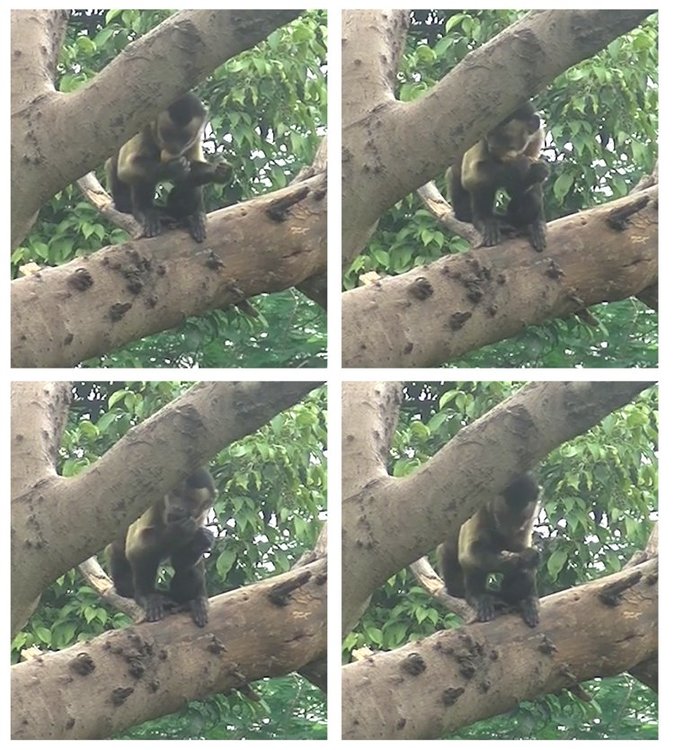 Low occurrence of molar use in black-tufted capuchin monkeys: Should adaptation to seed ingestion be inferred from molars in primates?

From squirrels to peccaries, seed predators are found in several mammalian orders. To access protected kernels, they use either their incisors or canines to remove seed shells but can also use their premolars and molars to break seed shells. Both behaviors can result in dental adaptations, such as a thicker enamel or round cusps. However, a large part of the literature focuses on molars, which is based on the basic assumption that seed predators commonly chew hard food or use their molars to break hard seed shells. In this study, we investigated the occurrence of molar seed breaking in a seed predator, the black-tufted capuchin monkey Sapajus apella. We conducted 65 feeding trials on captive specimens (N = 11) at the Guangzhou Zoo using soft shell (peanut) and hard shell seeds (walnut).

Molars biting represented 5.5% of the whole feeding repertoire. We did not find clear evidence of a difference in molar biting between peanuts and walnuts. This low occurrence of molar use suggests a preference for the use of anterior teeth when monkeys are ingesting challenging food. The occurrence of all ingesting behavior, including molar biting, was lower in males which was attributed to their larger size, stronger arms and jaw muscles. Molar shell breaking is therefore interpreted as a costly behavior, only performed when other behaviors cannot be used to open the shells. While captivity could have affected feeding behavior, the low occurrence observed in this study questions the choice of S. apella as a preferred model of seed shell breaker in paleoecological studies. Morphological traits which allow S. apella to break hard shells using its molars could have been co-opted along adaptations to chew abrasive foods. 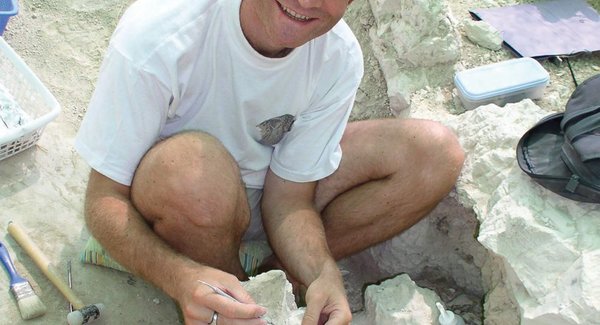 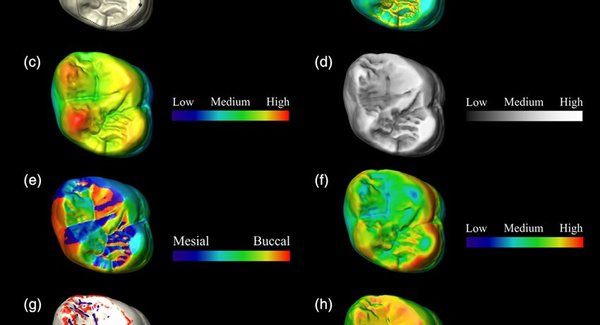 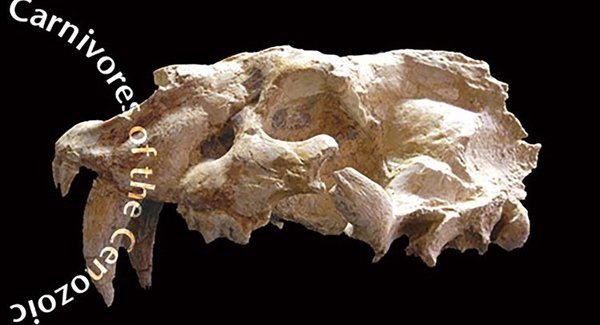 The landscape of tooth shape: Over 20 years of dental topography in primates Diet plays an incontrovertible role in primate evolution, affecting...